Welcome to Science Expeditions Extras!
Dive deeper into your science kit’s theme and experiments. This month, learn a little extra about stars and planets.

Saturn is famous for its beautiful rings, but other planets have rings, too. In 1977, scientists discovered dark rings around the planet Uranus. Two years later, photos from NASA’s Voyager 1 probe showed that Jupiter has four sets of rings. Neptune’s six rings were discovered in 1989, when Voyager 2 flew by. The rings around Uranus, Jupiter and Neptune are thin and made of rocks and dust, so they are dark and hard to see. Saturn’s rings are wide and made mostly of reflective ice, which is why they are so bright. Scroll for more fun facts and activities about the universe below!

What Will You Need?

Gather these household items from the list below before you begin your experiments. Check off items as you go or print the list here. All other materials are included in your kit.

Mars is home to the largest volcano in our solar system, the Olympus Mons, which is almost three times the size of Mount Everest!

Scientists estimate there are 100 to 400 billion stars in the Milky Way Galaxy! Scientists don’t have a reliable way to count them, which is why the estimates vary so much. 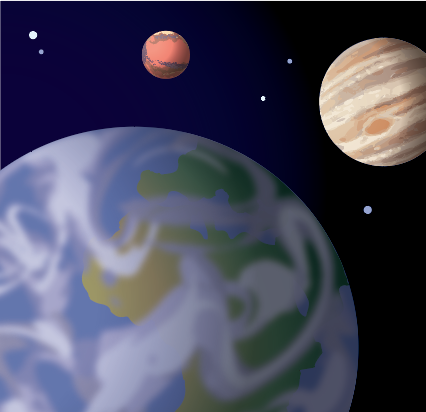 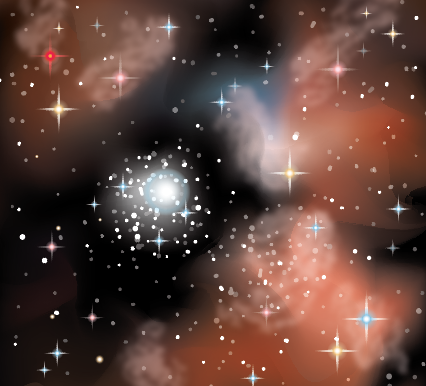 Learn more weird and wonderful facts about our solar system’s planets in this matchup activity.

Explore more about our galaxy, stars and space missions.

Flip through the gallery.

Click a button below to learn about another science theme.